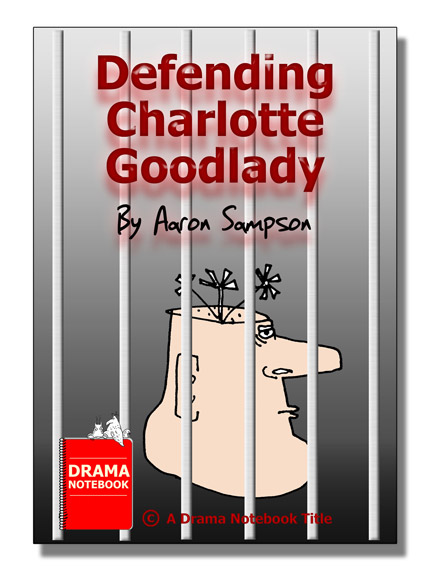 Defending Charlotte Goodlady will grab the audience from the start! Charlie has heard about a plot to kill his best friend, Charlotte, and he has taken matters into his own hands. The play opens with Charlie covered in blood in the shower room. When we discover that he is an inmate in a correctional facility, the authorities enter and turn everything on its head. It’s a story of love, honor, integrity, and vengeance. Older teens will love this exciting drama where nothing is as it seems!

Aaron Sampson is the author of two copyrighted dramatic works, Opal and Hiding.  Born and raised on the South side of Chicago in the Englewood community, he attended Whitney Young High School and attended the University of Oklahoma for several years.  As an avid reader and theater lover, he has taken creative writing classes at various places over the years, and has even taken a class at the Midwest playwriting “Mecca”, the Chicago Dramatist.  He and his wife are the parents of two boys and two girls, and he has worked for the city of Chicago in the Department of Water management for over twenty years.

SETTING: A communal shower inside a correctional facility in the state of Wisconsin, modern era.

AT RISE: The stage is dark except for a SPOTLIGHT on CHARLIE. He is dressed only in a pair of plain white boxer shorts and is barefoot. He is on knees, exhausted, breathing heavily and covered in blood. Beside him and wrapped in a clean, white, overly large bath towel, her hair still wet kneels CHARLOTTE.

CHARLOTTE
The blood, Charlie…oh my God…look at all the blood! You’re covered in it. Doesn’t your word mean anything to you? You promised me after the last time you killed that you would never kill anyone else ever again. What happened, Charlie? Who are these men, and why did you kill them?

CHARLIE
I don’t know who they are, but I do know that they were bad men, just like the others.

CHARLOTTE
How do you know they were bad?

CHARLIE
All week long, I have listened to voices in the hall, People stopping outside my cell door to speak in confidence to me; they whispered to me the plan that these two were secretly hatching. I was told that today would be the date that they would lay in wait for you in the shower, and that they were both going to rape you… and then kill you afterward. I couldn’t allow that to happen to you, you’re my best friend. What would I ever do without you, what would become of me if they had been successful in their scheme? Charlotte, please don’t be disappointed in me. I did what I had to do. You know that I’m telling the truth. If I was lying, then why are they in here? There is never anyone in the shower when it’s my turn to bathe.

CHARLOTTE
Charlie, I’m touched and grateful that you saw fit to protect me, but what are you going to do now? You can’t get away, the door is locked. The guards always lock the shower door after you enter, and there are ceiling cameras in every corner of this room.

CHARLIE
Yes I know…but the guards…the guards should have seen everything that happened in here. That should vindicate me… it should prove I’m innocent.

CHARLOTTE
The guards are on their way. They’re coming. I can hear their footsteps approaching. It will be better for you if I got out of here before they came; I don’t want them to see me here with you.

CHARLOTTE
Don’t worry Charlie, I will never be far away from you, if you need me just call my name and I will be here with you.

(CHARLOTTE stands to her feet and EXITS into the darkness and off stage. The LIGHTS turn up to reveal both the blood stained interior of the ceramic tiled shower room where two dead men lay in pools of blood on the floor, and the corridor opposite the locked door where several guards stand ready in tactical gear to enter.)

SERGEANT DAVIS
Charlie, it’s me, Sergeant Davis, I’m your friend. Me, and a few other officers, are going to unlock the door and come in, but before we do, I first want you to turn around and face the wall and put both of your hands behind your head.

CHARLIE
It’s not my fault! I was only protecting Charlotte!

SERGEANT DAVIS
I know Charlie, but right now you’re off subject and I need for you to focus. I have asked you nicely to turn and face the wall and put your hands behind your head, and you have not done so yet. Why not? Why are you being hard headed? You already know the routine, and you know that I’m a man of my word; I’m not going to let anybody hurt you, but we are going to put the cuffs on you, and take you back to your cell.

CHARLIE
I didn’t get my shower.

SERGEANT DAVIS
Let us clean this mess in the shower up first, and then afterwards we’ll bring you back out for your shower. As a deal, if you go back to your cell peacefully, you will not be in any trouble for this incident, and as an added bonus, I’ll personally make sure two cupcakes are delivered to your cell in the next fifteen minutes. 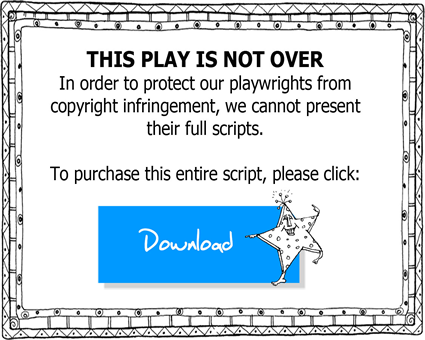 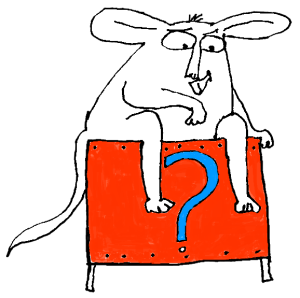 Inside Drama Notebook, you will find a huge collection of well-organized lesson plans, scripts for kids, drama activities, 50 drama games on video and more! Membership is only $9.95 a month. Join today and dramatically reduce your planning time while delivering fresh, innovative drama lessons to your students! 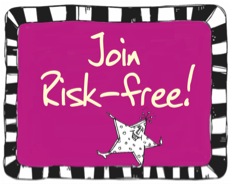 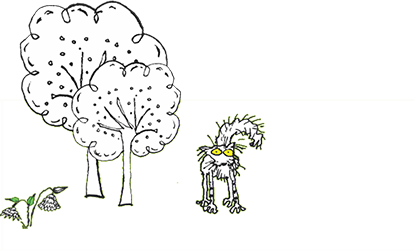 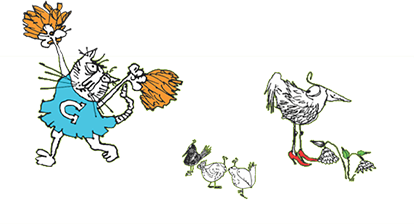