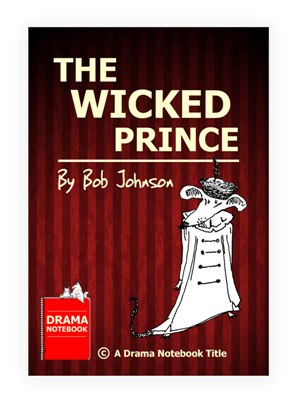 After being disowned by his kind parent, “The Wicked Prince,” (yes that’s his name), decides that he will become king of four other kingdoms by making four different  princesses fall in love with him and marry him. With the help of his not-so-funny jester and a bottle of love potion, Wicked Prince sets out on a slamming doors farce of an adventure in an attempt to become king of Kingdoms One, Two, Three & Four. Needless to say, things don’t turn out as he expects them to.

This slapstick comedy is perfect for high-energy students and offers a fun way to introduce the concepts of melodrama! And with lots of audience participation, audiences of young and old alike will delight in this show.

Bob Johnson is a member of The Recording Academy, co-producer of the Parents’ Choice Gold Award-winning recordingPrincess Revolution! by Moey’s Music Party and associate producer of the off-Broadway hit Cougar the Musical. Honors and awards include winning the Jim Henson Award for Projects Related to Puppetry, an artistic achievement citation from the Kennedy Center/American College Theatre Festival and New York Press’s “Best Straight-Faced Cover Story Interview with Joan Rivers.” You can learn more about Bob by visiting his website: http://bittenbyazebra.com/.

Attack of the Vampire Pigs

Mother Duck and the Golden Goose

NARRATOR
Once upon a time in a land far, far away, there were five kingdoms.
NARRATOR moves to KINGDOM 1 sign.
Kingdom one was ruled by a kind king. And he had a daughter who liked to talk a lot.
NARRATOR puts on KING 1 crown.

KING 1/NARRATOR
I have…

BLABBY
No. Let me guess. You have something to tell me, don’t you? Am I right? Of course,I’m right. Why wouldn’t I be right?

KING 1/NARRATOR
Yes, Blabby, I have something to tell you. I am retiring. The kingdom is yours.

BLABBY
Does this mean I get to be queen? Of course, it does, doesn’t it?

KING 1/NARRATOR
When you marry, you can become queen.

BLABBY
Sure, Dadums.
BLABBY removes KING 1’s crown, continuing to talk, and exits.
I can’t wait to tell Princess Winifred. She will just die. I mean: the kingdom is mine…
NARRATOR moves to kingdom 2.

NARRATOR
Kingdom 2 was also ruled by a kind king. And he had a daughter with a very high metabolism who liked to eat a lot.
NARRATOR puts on KING 2 crown.

KING 2/NARRATOR
Princess Snarfalot!
SNARFALOT enters. She is perky and cheery. She also has a very large behind.

KING 2/NARRATOR
I am retiring. The kingdom is yours.

KING 2/NARRATOR
When you get married.

SNARFALOT
How many sides of beef can I have for dinner?

KING 2/NARRATOR
As many as you like, Snarfalot. I just don’t know where you put it all.

SNARFALOT gives KING 2 a kiss on the cheek, grabs his crown and sign and exits. NARRATOR moves to KINGDOM 3.

NARRATOR
Kingdom 3 was ruled by yet another kind king. He had a daughter who was…well…she was somethin’…

KING 3/NARRATOR
I am retiring. The kingdom is yours.

HOT-CHA-CHA
Do I get to be queen?

NARRATOR
(to audience) Guess what kind of king ruled Kingdom 4? (hopefully, they say “a kind one”). That’s right, a kind one. And he had a daughter who loved to sleep.
NARRATOR puts on KING 4 crown. 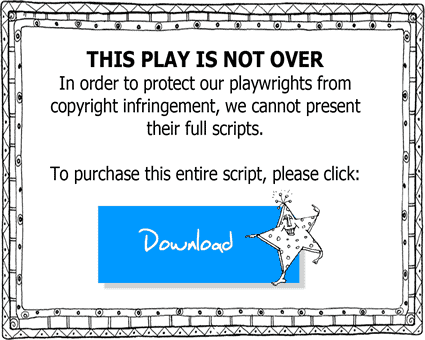 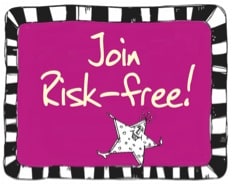 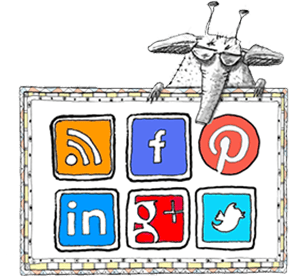 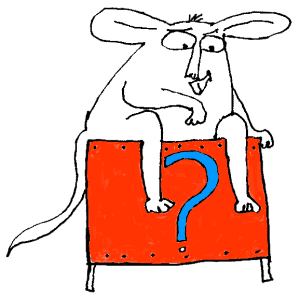 Inside Drama Notebook, you will find a huge collection of well-organized lesson plans, scripts for kids, drama activities, 50 drama games on video and more! Join today and dramatically reduce your planning time while delivering fresh, innovative drama lessons to your students!If you are new to teaching drama, this site will be a Godsend!You will immediately feel confident about teaching drama like an expert. The site guides you step-by-step and provides you with materials that you can use right away with your students.